The Nazca lines on our way to Arequipa… 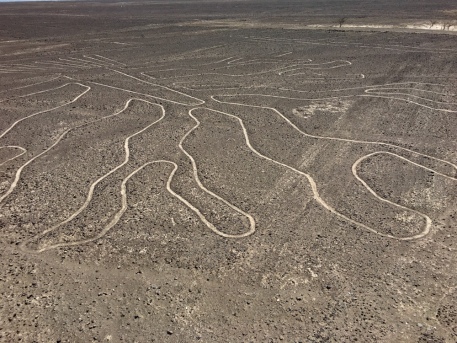 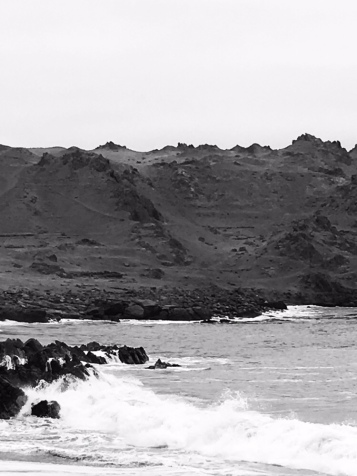 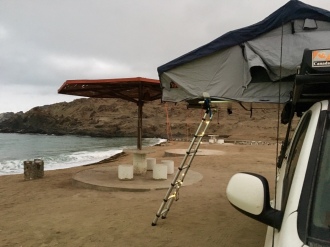 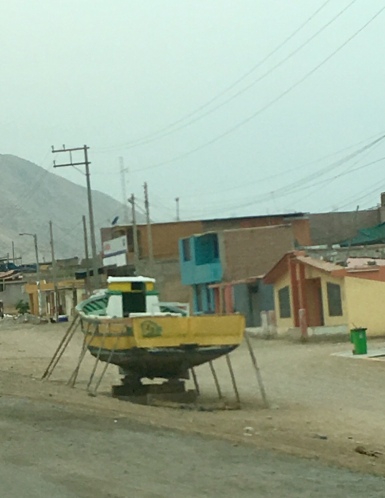 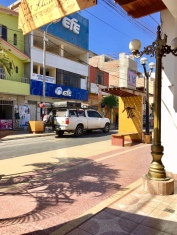 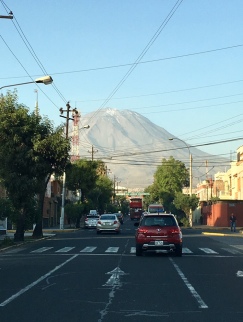 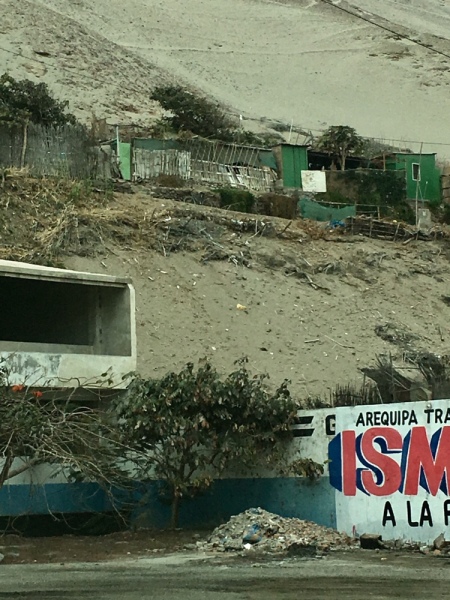 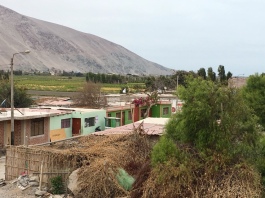 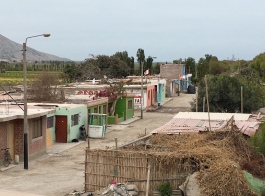 From Paracas, we began our journey to Arequipa, maintaining the drive along the Peruvian coast for as long as we could. The scenery provided a stark contrast between the brown-toned sand dunes and the vibrant greens of growing crops. Along the way, constant reminders of the difficult living conditions were found in the small houses (always with the political propaganda), run down lean-to buildings, and abandoned bamboo huts.

We visited the Nazca lines and learned about the woman responsible for protecting them. Maria Reiche was born in Germany, but spent her life in Peru documenting, preserving and spreading the word about the Nazca lines. Her importance in the area and to the community is evident in the many buildings, streets, presentations, and research institutes that bear her name. She even spent time living on the highway near the lines to protect further damage from the Pan American road that cut through one complete set. The theories of the Nazca lines are varied, and it seems that there is no definitive explanation for the original purpose of the lines. The best way to see their majesty is by air, although we were able to capture a few photos of the geometric shapes from a tall mirador along the edge of the Pan Am highway. Walking up to the top of a small hill you can see the long lines that coalesce in one particular spot, indicating that the lines signified some type of map, message or meeting place. You can read more about the mathematician who became a hero here – https://www.nytimes.com/1998/06/15/world/maria-reiche-95-keeper-of-an-ancient-peruvian-puzzle-dies.html

We camped at the beach along the way, found even more travelers from Colombia, and investigated further about the crop growing and irrigation projects in this vast area of sand, sun and salt water.

We arrived in Arequipa in the late afternoon light and found the city surrounded by beautiful snowcapped mountains. It was surprising to see, but not uncommon for a city that is set at an altitude of almost 8000 feet. Once again, iOverlander suggested a good camping site right in the middle of the city – Hostal Las Mercedes. The hotel is small, but the overland camping area is terrific. There is a grassy yard with room for several campers and trucks, good bathrooms and showers, laundry service and outdoor seating areas. We had dinner in the main plaza where we ate cuy (yes, that is guinea pig…and no, it was not delicious) and alpaca, and were treated to an impromptu flash mob at the edge of the square.

The highlight of the Arequipa stop was the couple we met from Ushuaia – our ultimate southern destination at the tip of Argentina. Camping next to us in Las Mercedes in a Sprinter van that would make Will Moore drool, Ernesto and Lilian were incredibly helpful as we looked at maps of Argentina, Chile and Peru. They were heading north for a few weeks, making the most of their time off. They love to camp, explore and be outdoors. We talked about where to go, what to see and cannot wait to see them again when we reach Ushuaia.